In Denmark, we have seven Gorm’s restaurants, three Gorm’s pizza bars and two “fast” ones at Copenhagen Airport.
We are looking forward to welcome you

We love exploring new ingredients, food trends and mindsets – as long as taste is the key word.
And then we love to look our guests in the eye because we are proud of our product!

Gorm's Airport (Mellem gate A & B)

"Our hearts beat to create an interesting, alternative family of restaurants with the same sustainable DNA - and with a personal, individual touch.
We want to be the place where our guests feel the Nordic-Italian narrative in a holistic experience.

We combine the Italian, uncompromising integrity of taste and craftsmanship with the Danish approach to holistic experience, cosiness and hospitality, which with a curious and playful approach to taste combinations pushes the boundaries of classic Italian cuisine.

We are nerds and love to experiment with taste. We show profit and enthusiasm because we are proud of what we do.

We love making new collaborations with the best, most passionate, nerdy and twisted personalities who can contribute to a topicality and challenge our thinking. You can read much more about just that here .

We are looking forward to meeting you. " 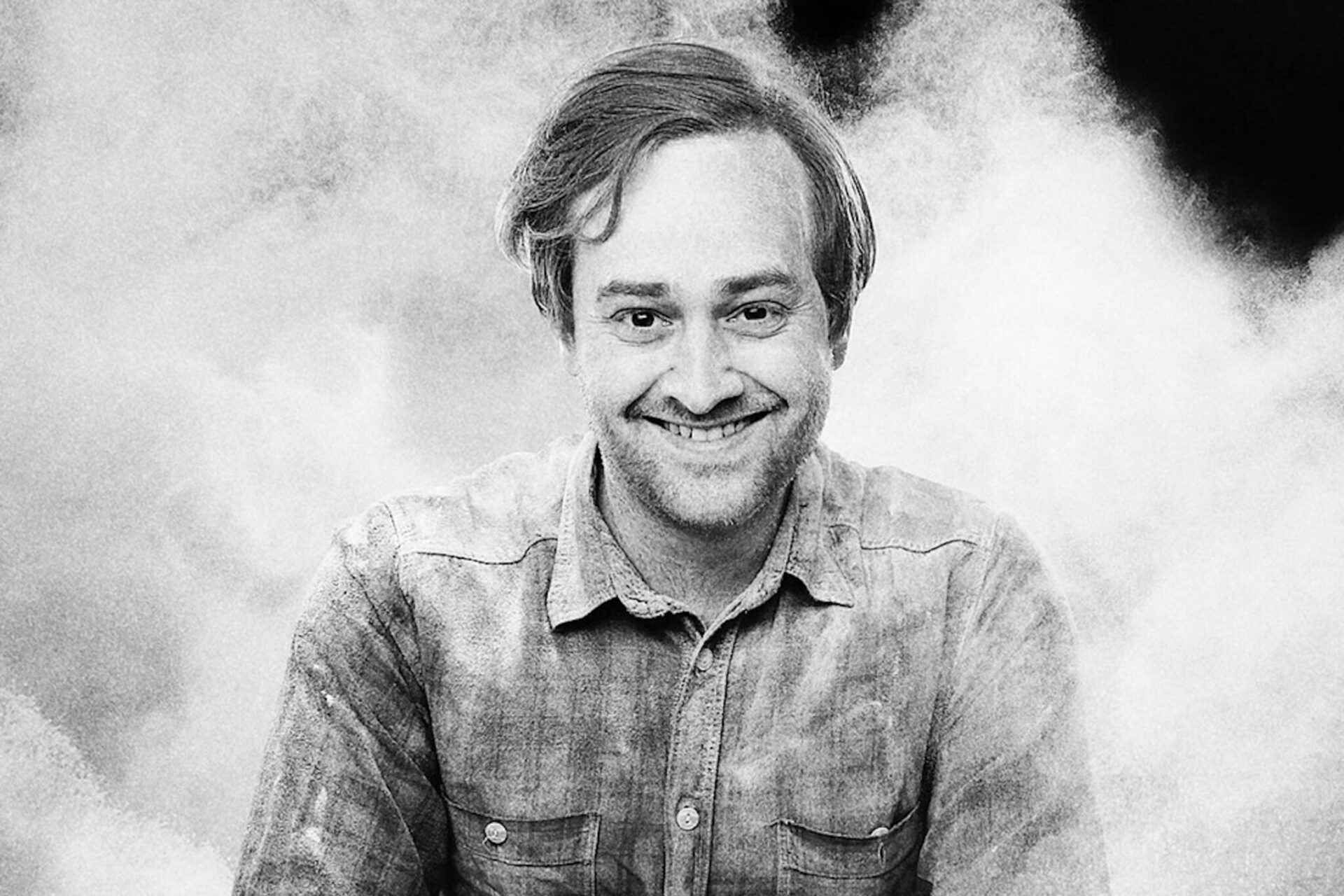 We have put a lot of effort into our restaurants; both the decor, the staff, the good atmosphere and of course our elaborate menu.

In general, we put a lot of effort into our restaurants so that we can give our guests the ultimate dining experience as we enjoy seeing you come again and again.

We love exploring new ingredients, food trends and mindsets – as long as good taste is the key word.

And then we love to look our guests in the eye because we are proud of our product!

In our restaurants you get unpretentious gastronomy in a warm atmosphere.

Our staff, both the waiters and pizzaiolo, work at high pressure to give you a top-class restaurant experience!

We highly recommend that you try “Social Dining”; a menu of small dishes and pizza to share at the table. Casual & social – everyone likes it!

We also have two other menus, which are also available vegetarian; “All In” or “Food & Wine”. You can put your teeth into these wonderful menus in all our restaurants (Horsens, Roskilde, Nyhavn, Aarhus, Kolding, Ørestad & Magstræde).

Too nice for wine?

Certainly not! In fact, we have carefully selected and prepared a wine list for our wine lovers, consisting of hand-picked, authentic wines from small craft producers.

Many with an ecological or biodynamic profile.

The country of boots has a special place in our hearts. This is where we get inspiration for our cuisine, and therefore it is only natural that it is also from there that we get most of our wines.

That being said, good wine is of course not limited to Italy – therefore you will also find a few other European wines on our wine list. Wines that we believe have deserved a place in “the fine company”.

No matter which company you arrive at, we look forward to welcoming you to our restaurants – whether it’s date night, family dinner, round birthday or something completely different.

Local pizza with history and dedication

Common to all our restaurants is that we care about the local community. That’s why our skilled chefs have prepared a local pizza for each location:

In the restaurant in Horsens , the local pizza “Bag Tremmer” is dedicated to the old eating habits in Horsens State Prison and developed in collaboration with the Prison.
It consists of a base of whole grains, mozzarella, potato, sour cream, parsley, pickled sago groats, kale, pancetta & truffle tapenade.

In Kolding , their local pizza “Koldinghus Speciel” is made in collaboration with Koldinghus, based on the king’s meal plans from the castle’s heyday in the Renaissance.
This pizza consists of wholemeal base, tomato, mozzarella, smoked cheese, smoked crowned animal, horseradish cream, chives & shake ribs.

Aarhus dedicates their pizza “City of Smiles” to the city’s own characteristic. There is always a good atmosphere in Aarhus city and it must of course be celebrated!
It consists of mozzarella, Jerusalem artichoke puree, air-dried ham made from free-range black-speckled pigs from Troldgaarden by Odder, Jerusalem artichokes turned in gremolata and rounded off with browned butter & hazelnut.

In Magstræde , they have remembered to pay tribute to their roots. This was the first pizza Gorm developed with his friend, Casper Braid. That is why the pizza “Casper Braid Special” is of course dedicated to him. It is a pizza that has been on the map since its opening in 2008, so it has a very special place in our hearts.
The pizza is made of tomato, mozzarella, cream stewed spinach, spicy “Ventricina” salami & gorgonzola.

Another classic can be found in Roskilde , namely “Roskilde Special”. This local pizza was developed for Gorm’s Roskilde and is inspired by the history of Domkirkebyen; from Viking times to festival times.
It consists of a base of whole grains, mascparpone, North Sea cheese, spring onions, apple, cranberries, honey, olive oil, grilled ham, raw pickled scallion, wild watercress & crushed pork rind.

It is always important to pay tribute and cheer on his colleagues. Our restaurant in Nyhavn does this with their local pizza “Asahi Bianco”. It is developed by Gorm Wisweh and Ishii Shintaro, who are pizza masters in our restaurant in Japan .
This pizza, which is several of our guests’ favorite pizzas, consists of mascarpone, mozzarella, parmesan, eggs, parma ham, arugula, rosemary & truffle oil.

In Ørestad  pay tribute to the concept ‘less is more’ with their “Arendse Special”. A simple but really delicious pizza – only with the very best ingredients. Love for pizza in its purest form.
The pizza consists of tomato, mozzarella, prosciutto cotto, mascarpone & fresh beef tomatoes.

we would like to write a little with you, and promise not to send unnecessarily many emails 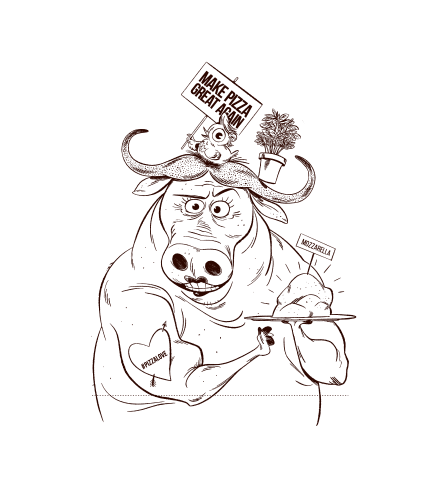